KOSRA would like to officially announce that they have a new Chairman as of 22 July 2019. George Poole, who many of you will already know, has been elected as Chairman by the current KOSRA Committee.

George brings to KOSRA, as well as great leadership qualities, a good degree of historical continuity as he served on the KOSRA committee for several years up until 2016.

With his distinguished legal career at Rutledge’s and subsequently Bell Dewar we are satisfied that George will keep us on the straight and narrow. 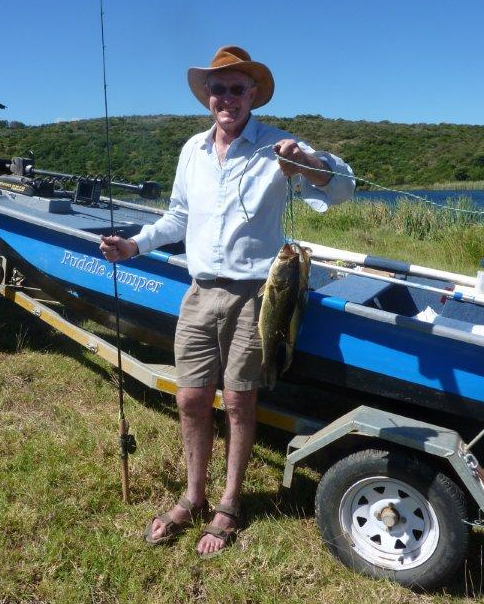 We are very grateful to our outgoing Chairman, Simon Oliver, for his commitment to KOSRA over the past nine years. Simon, a familiar figure to residents and holiday makers alike, has been a leading light and spokesperson on all matters KOSRA and whilst Simon leaves us, he will certainly remain an active participant in the Kenton community. Thank you Simon Oliver.