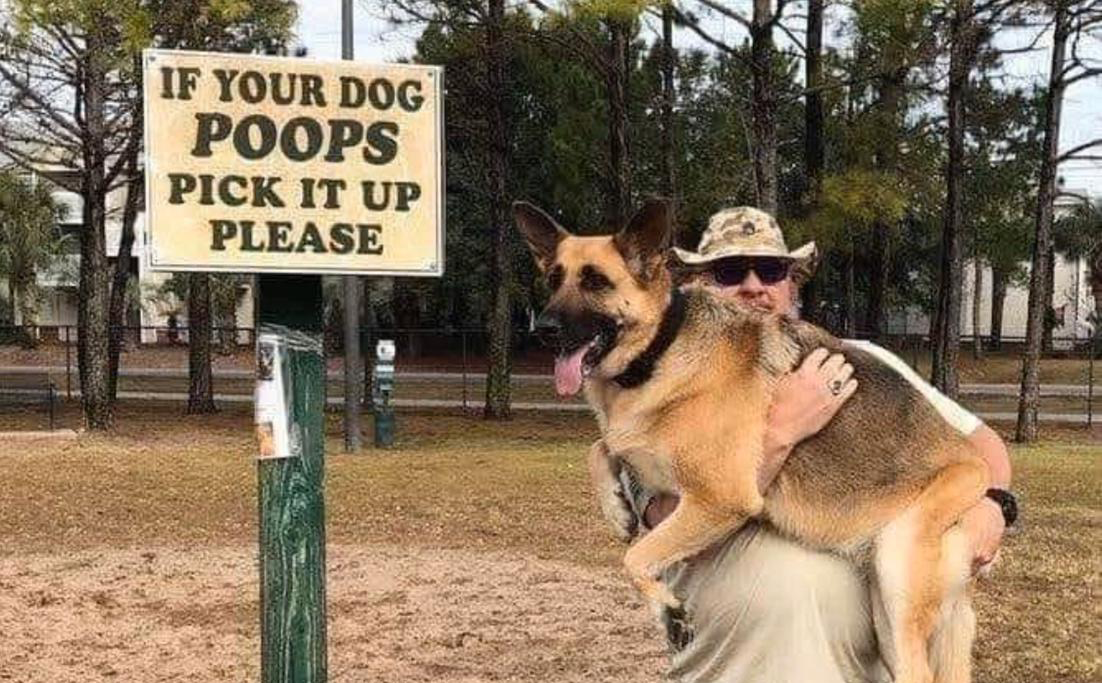 If you’re dog poos please pick it up!

Is the stinginess of dog owners in direct proportion to the number of dogs they have?

Many dog owners believe they’re free to let their dog poo anywhere they want without picking it up. Often when people try to remonstrate with them they are met with hostility and resentment.

KOSRA has been trying hard to change the culture on the beaches and pavements of Kenton.

As a first step we:

To date approximately 100 rolls have been taken and hopefully used. The total donations were the princely sum of R780. One kind and generous sole donated R300! The other 99 rolls totalled R480! That’s a donation of R4.80 a roll!

I rest my case!