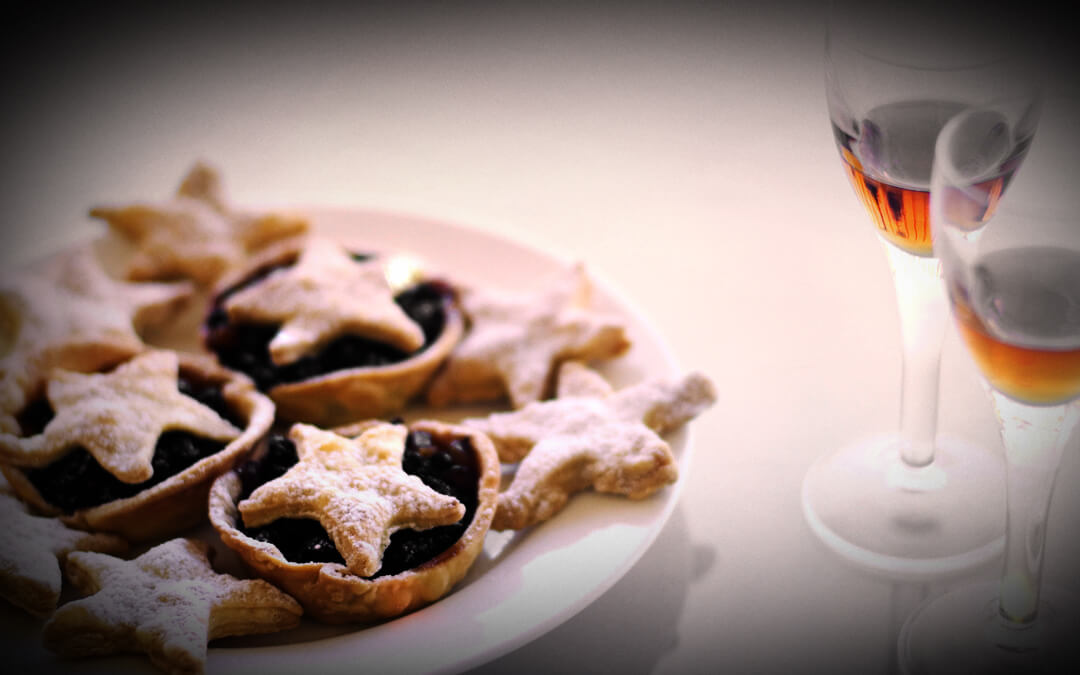 We’re not sure how the first 15 KOSRA Annual General Meetings ran but we certainly know about the last 15 – and it’s definitely time for a change!

It, therefore, gives us great pleasure to invite all paid-up KOSRA members to the NEW LOOK KOSRA AGM.

REPORTS
The Chairman, Treasurer and Portfolio Reports will be posted on the KOSRA website by the middle of November 2019. You’ll be able to read and digest them at your leisure.

ELECTION OF EXECUTIVE COMMITTEE
The election of the committee will take place at the meeting.
Nominations for election to the Executive Committee shall be made in writing, signed by the proposer and seconder (who must be paid-up members of the Association) such nomination to be accepted in writing by the nominee. Any such nomination shall be received by the Association at least 48 hours preceding the time appointed for the commencement of the annual general meeting concerned. Nominations may also be made and seconded orally at the annual general meeting itself.

QUESTION TIME
Questions and queries by KOSRA members can be sent to news@kentonratepayers.co.za in advance. However, as we continue to address issues of concern on a weekly basis, via Blog Posts, FaceBook, What’s App Groups and the KOSRA website, we anticipate there being few questions.

KOSRA MEMBERSHIP
KOSRA’s financial year ends on 31 October. Membership fees are renewable from 1 November and can be paid by EFT or through PayFast on www.kentonratepayers.co.za  – we will also have a card machine at the AGM. New members are welcome to pay at the door.

We really do hope you can join us at the AGM. We want to hear what you have to say. What better way than with a mince pie and a glass of sherry in hand!  (A cash bar will also be available).