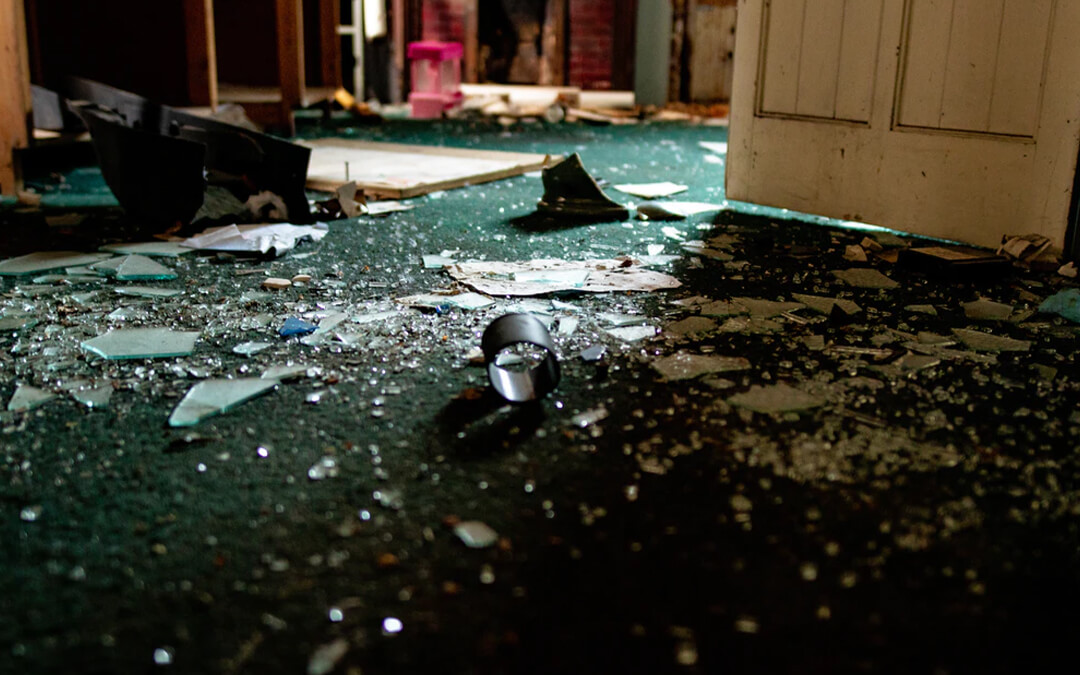 Over the years, there have been odd instances of unruly behaviour, often by teenagers, in Kenton during holiday times and weekends. These incidents seem to have escalated recently and vandalism of street signs and car number plates have been reported, along with serious damage to and theft from party venues.

KOSRA is becoming increasingly concerned that this behaviour could result in serious injury or even a death. As always, is it a few who overstep the mark and spoil it for everyone!

KOSRA has resolved to take three steps to try to restore tranquility to our village.

KOSRA will write to all HEADS OF SCHOOLS in Grahamstown asking them to inform parents of the recent incidents of unruly behaviour by teenagers in Kenton. As these perpetrators were easily identifiable their misdemeanors have caused serious damage to the reputation of their school.

KOSRA will also write to all potential party venues in Kenton, especially those with LIQUOR LICENSES, asking them to be more responsible, and before accepting a booking for a party they should:

KOSRA will request that the Station Commander of SAPS in Kenton visit all licensed premises in Kenton and Bushmans to remind them of their liquor licensing terms and conditions.