An update on water 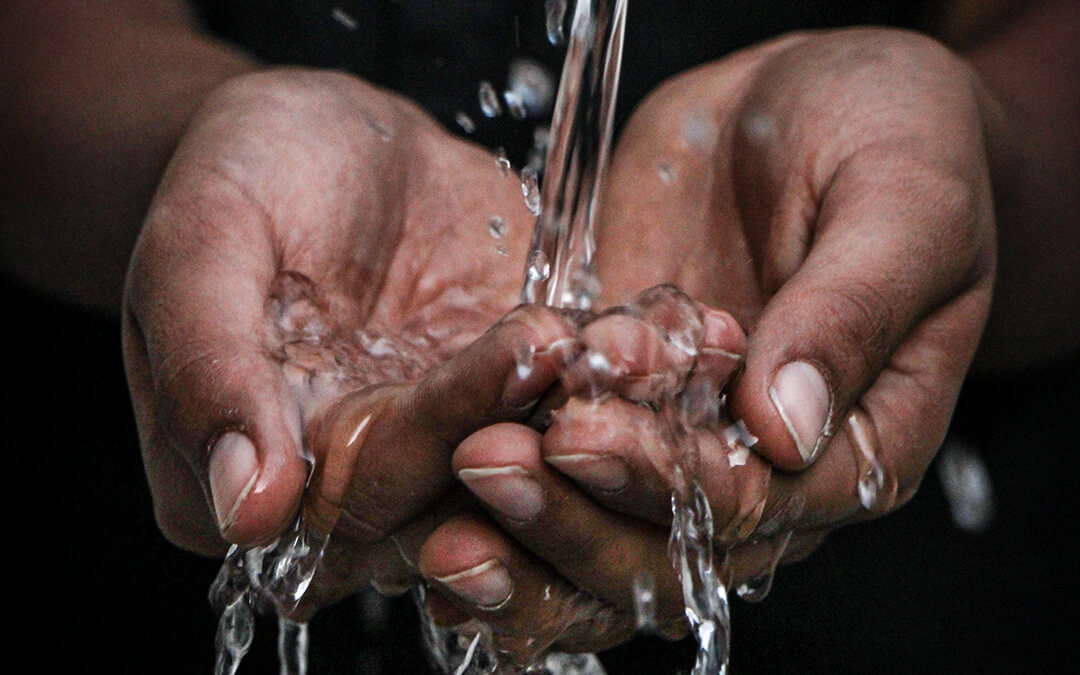 At long last, almost four months late, the Amatola RO plant has been completed. The maintenance contractor is still under contract so will be around for another year.

To recap, the facility initially had two RO plants called RO3 and RO12 (the old RO1 and RO2 combined). RO12 was and still is the main plant producing 1 400m³/day while R03 produces about 500m³. Together, the plants produced just under 2 000m³/day which, being augmented by the Diaz aquifer, gave us a supply of about 2 500m³/day.

Amatola’s new plant, designated RO1, was promised to produce 1 000m³/day increasing the output to 3 500m³/day. RO1 was supposed to be completed by last Christmas and in fact, just before Christmas, there was a grand opening of the new facility.

Unfortunately, well before then, the wheels had already begun to fall off! Problems arose with both RO3 and RO12 and, soon after the new RO1 went online, it also ran into problems. Parts were urgently needed from the United States but because of the holiday season there was a very long delay in getting them. Then to cap all this the main sea well, from which the raw sea water was to be extracted, was unable to produce the volumes of water needed.

In actual fact, the plant was far from complete and it took another three months to finally finish RO1 and its ancillary connections.

There are, of course, a few niggles still to iron out, for example, there’s an unreliable bearing in RO3 which has to be replaced but in the meanwhile it has been, what can I say, ‘FIXED’!

The plant is now producing the promised 3 500m³, but unfortunately, as there are leaks in the pipeline leading up to the main reservoirs a considerable amount of water is being lost, but even so the reservoirs are filling up nicely.

So the time has come ………….. to start looking at Kenton’s infrastructure. This is being held up right now because of the lock-down, so in the meantime, we can start to make a record of all the leaks that have taken place over the last six months so we can begin to build up a picture of where the problem areas are located. In addition, we also need to investigate the actual water consumption and the control valves. It will give us something to do!

To assist Redmond in documenting old leaks please send him on admin@kentonratepayers.co.za: