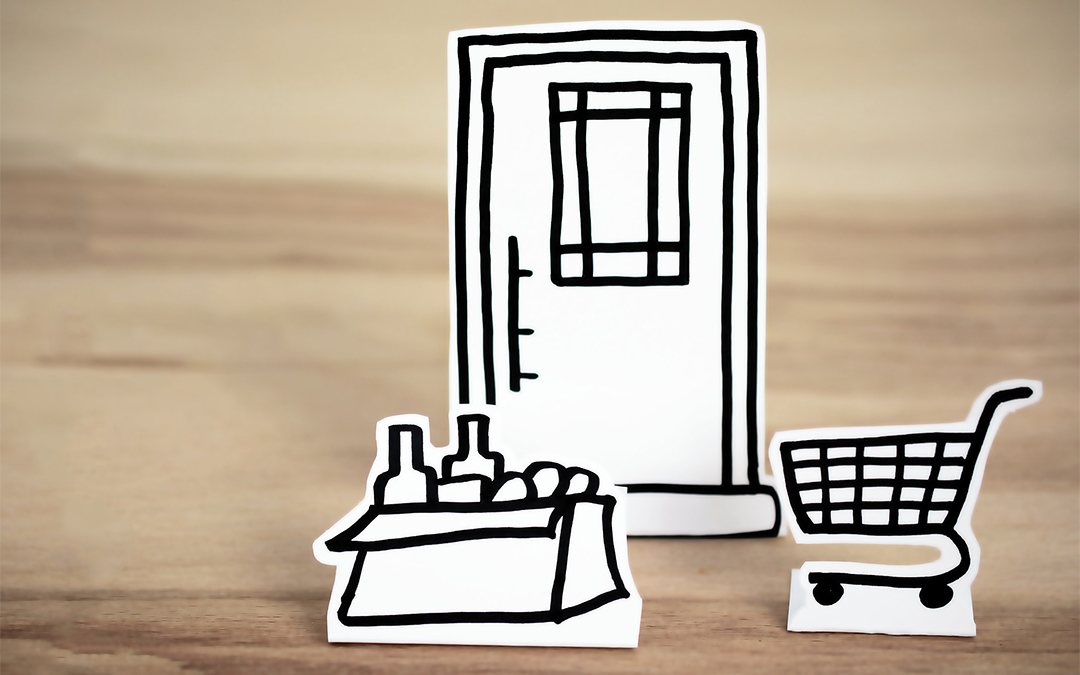 Last night we began rotation 2 of the KOSRA food relief project. Due to the enormous generosity of the residents of Kenton and the commitment of our project team from Ekuphumleni plus the members of the Kenton security initiative, we were in a position to distribute another 1 200 food parcels. The parcels, weighing 12kgs each, are made up of staple foods which we anticipate will feed a family for a number of days. In addition, an energetic group of Kenton residents have been sewing face masks and 230 of these beautifully made masks were handed out last night as well.

In terms of distribution, we are following the same modus operandi and began delivering the parcels door-to-door where we’d completed the last rotation on 12th April.

Spare a thought too for our seven volunteer runners who together managed to hand out 230 parcels with a total weight of 2 760kgs. The operation began at 23:45 and finished at 02:00.

It was heart-warming to see the gratefulness of the community and the peaceful manner in which we were able to do the deliveries. Folk waited in their homes for our volunteers to deliver to their doors. Face masks were being wore (clearly taking inspiration from President Ramaphosa) and discipline of keeping safe distances was observed.

We have beautiful rain falling in Kenton this morning which will however provide some challenges for our deliveries tonight but we shall draw on our resources to ensure the project continues. 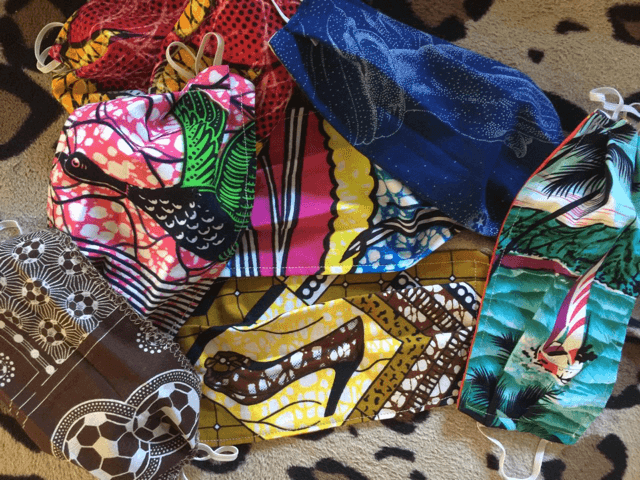 The team was able take advantage of a break in the rain to complete night two of the food parcel drop off. There’s currently a shortage of maize meal in our area which resulted in the team only being able to deliver 207 parcels and masks. The job was done in an hour and fifteen minutes.

Difficult as it is to believe, some members of a particular political party have had lots to say about the brand of maize meal we’ve been handing out in this cycle – it seems that even in these desperate times certain elements seek to undermine this community initiative for political gain.

Further concern is that there are elements in the community who feel it is now a right to receive a parcel and there were a few unpleasant displays during our round last night. Whilst these incidents need to be managed sensitively, it is heartening that the majority of Ekuphumleni residents remain grateful for what KOSRA is doing in the community. 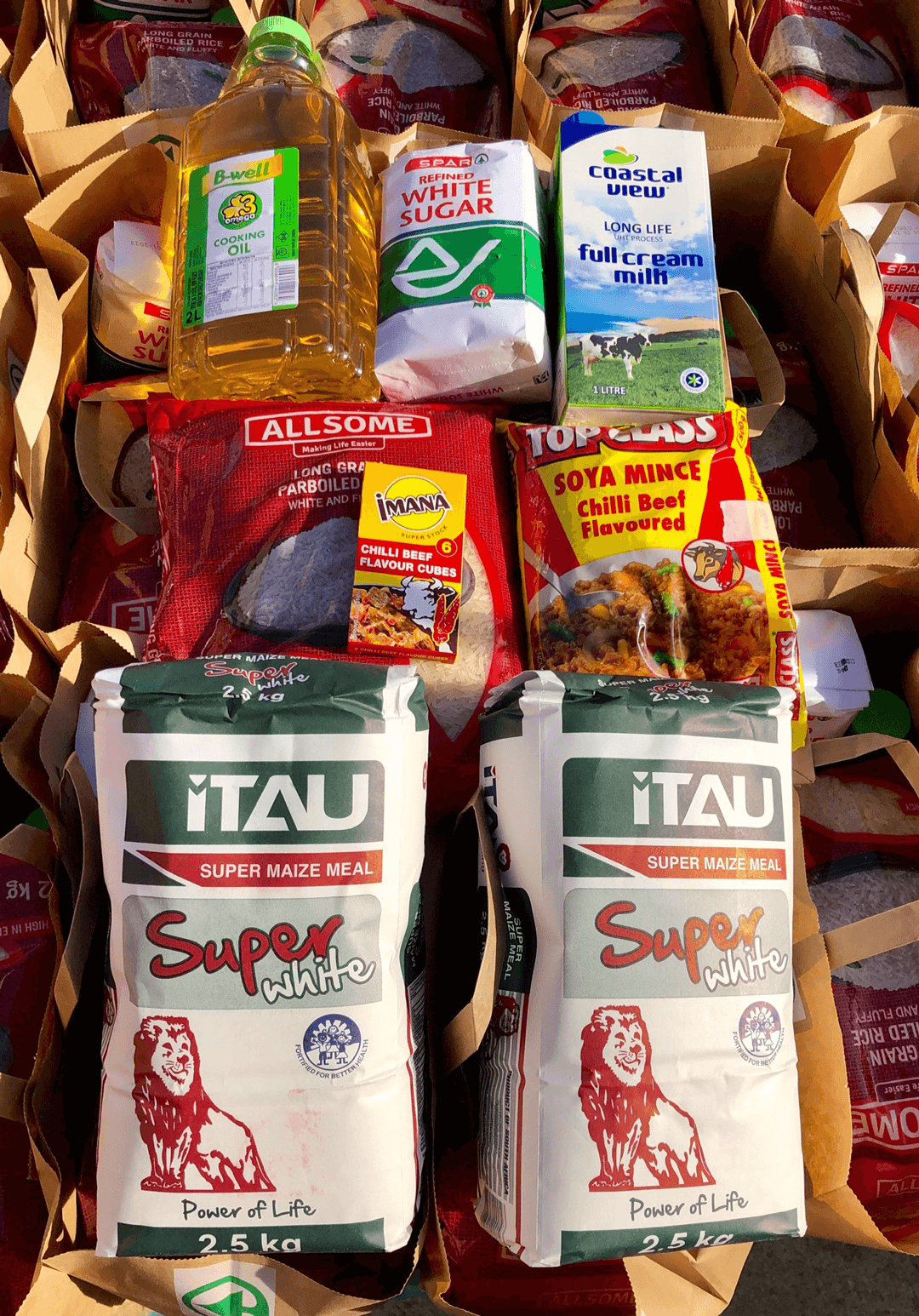 Our sturdy little work horse had a bit of a wobble as we went round a corner on our way out to distribute the food parcel last night. Luckily, this was not too serious and besides a little maize meal confetti scattered over the road, we were able to resume night three. We deliver 225 parcels last night in an hour and forty five minutes. There were no incidents.

Unfortunately with the lack of supply of maize meal in our area, we have made the decision to delay further deliveries until SPAR is able to provide more maize meal. This should not be a long delay but it would not make sense to continue with deliveries without the maize meal as the last two nights we deliver to the very poor informal areas of Ekuphumleni and we need to be able to deliver to these areas appropriately 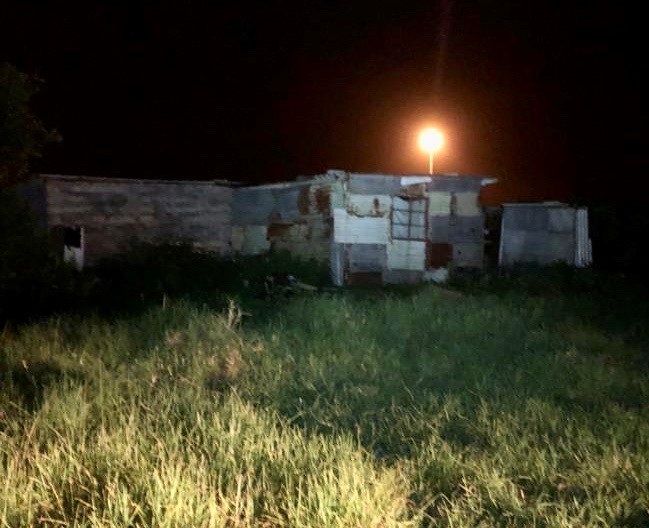 It has come to our attention that there may be people in Kenton who are struggling with funds to buy food. If you know of anyone in this situation kindly send a private note with name and address of the person or family. Please describe the circumstances in which they find themselves. news@kentonratepayers.co.za