It left us with a nasty smell 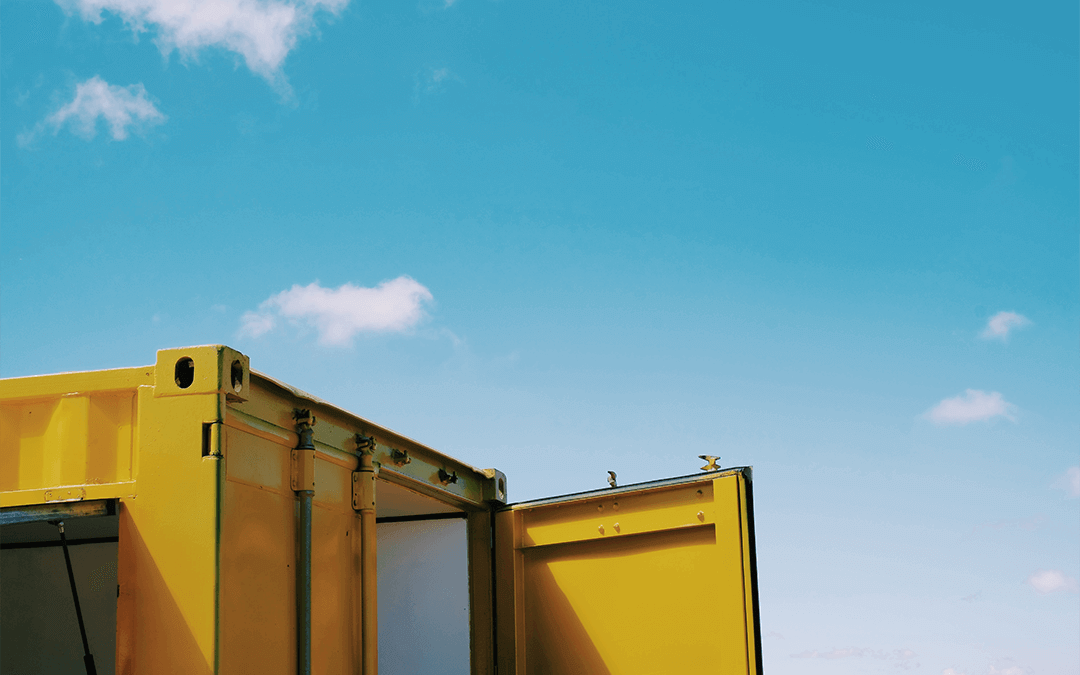 Whilst the Buzz Bar, on Middle Beach Kenton on Sea during the festive season, provided a great view and decent refreshments it left quite a lot to be desired.

When the KOSRA committee viewed the proposal submitted to Ndlambe for ‘containers on the beach’ we were excited by the prospect of it being ‘just what was needed’ for holiday makers and residents alike. Sadly we were mistaken!

The reality was somewhat different to the promises:

Whilst holiday makers may have liked the restaurant and bar many Kenton residents were unhappy with the facility and particularly its effect on the environment. Ndlambe and KOSRA are likely to oppose any attempt to repeat it.