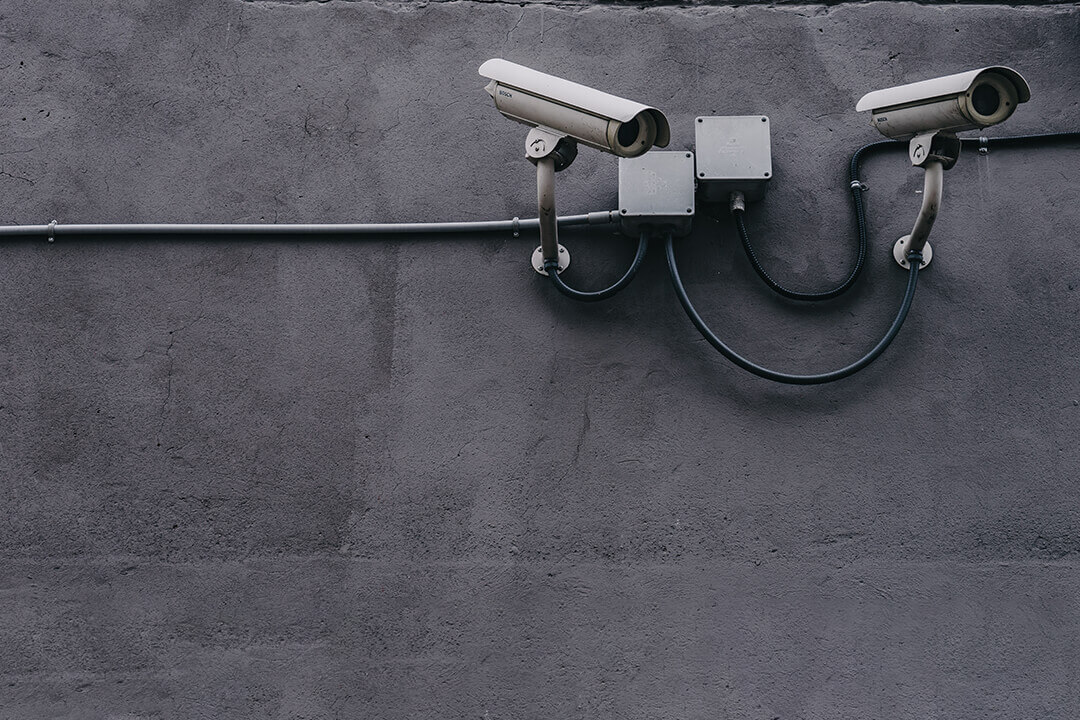 Below are the latest crime stats from Hi-Tec Security Coastal, for the month of September 2020, for Kenton-on-Sea, Bushman’s, Riversbend and Merryhill.

Kenton-On-Sea, in particular, is being targeted where attempted housebreaking and theft is disappointingly, on the rise!

We are seeing opportunists engaging in ruthless behaviour, taking shady liberties to invade peoples homes. Petty theft for items that can be resold for cheap cash (and/or for drug use). We are concerned that increasing desperation and risky attempts may result in rash behaviour and further crime in our area.

Please be extra vigilant. Make use of your house alarms, lock up and call Hi-Tec Security or the Police if you feel the need to do so.

* Please note that if your suburb or area isn’t mentioned, it means that there were no crimes that we responded to or were aware of during this time period.

Repairs to streetlights in and around Kenton should commence on 27 May 2021.

KOSRA is well aware of the on-going and ever-escalating water crisis as a result of Amatola Water being unable to supply water adequately.