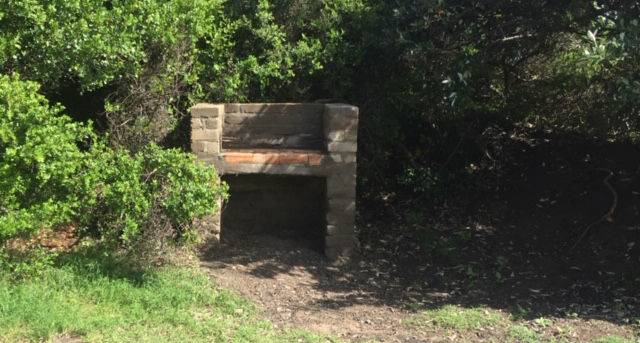 You cannot have failed to notice the unsightly broken and tumble-down braais on the approach to Middle Beach. The area has been an eye sore for quite a while and it became apparent that a revamp was long overdue.

Hoping to get the project finished in time for the festive season KOSRA wrote to the municipality for permission to upgrade the braais as we thought this would be a worthy project to spend some funds on. Sadly, we were only granted permission over two months later so the area remained unsightly for the hols! 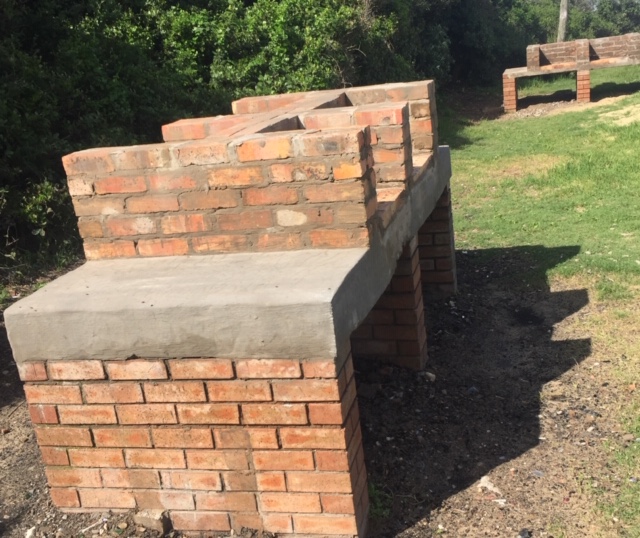 But the good news is …… the rebuilding of the braais (including reinforced steel for extra strength) is now complete. We hope they are a source of long lasting enjoyment for everyone.

Unfortunately, vandalism is still alive and well in Kenton. One of the braais was vandalised on the weekend after completion and had to be re-re-built!