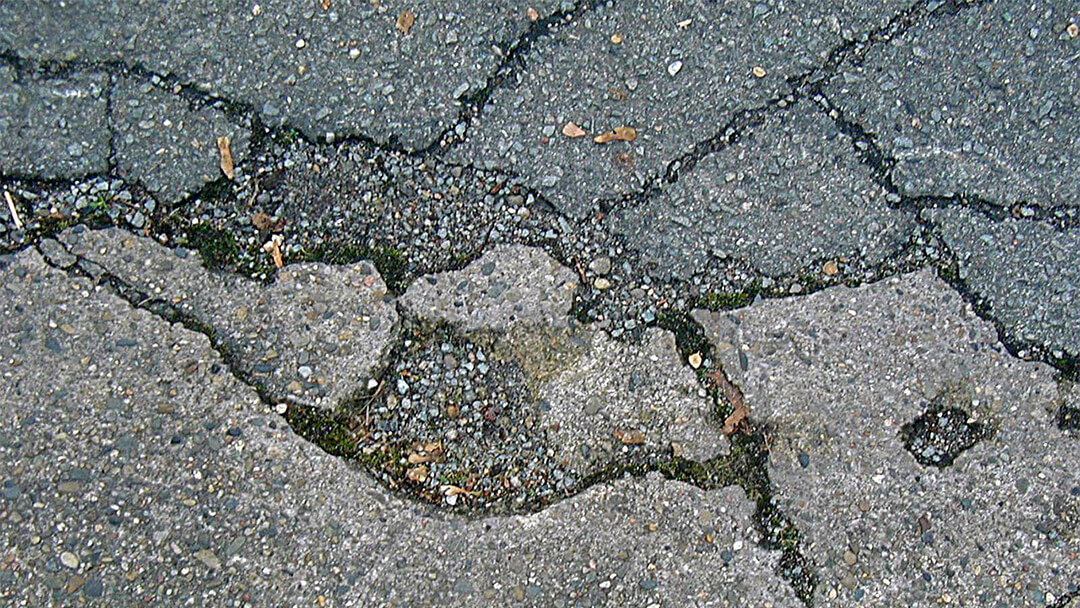 We have noticed numerous instances of severe damage to roads and pavements in Kenton caused by heavy trucks and earth-moving equipment operating and unloading outside properties where there are building works.

It has consequently been agreed with Ndlambe Municipality, that in future, no CERTIFICATE OF OCCUPANCY will be issued in terms of Section 14 of the National Building Regulations and Building Standards Act of 1977, until all damage to the street and pavement outside the erf has been repaired to the satisfaction of the Building Control Officer.

Incidents of road and pavement damage by trucks at building sites can be reported to KOSRA townplanning@kentonratepayers.co.za and Mrs Vithi Masiza nvithi@ndlambe.gov.za and to the Building Control Officer seysmanv@ndlambe.gov.za

Scrape the surface just lightly and you will see significant cracks…

Before you rush off to get yourself tested, read the following carefully

A security message from the Kenton Ratepayers Association

Criminals see the holiday season as an opportunity and will once again be out and about and on the lookout for any opportunity to enrich themselves.