The proposed new garage at the entrance to Kenton 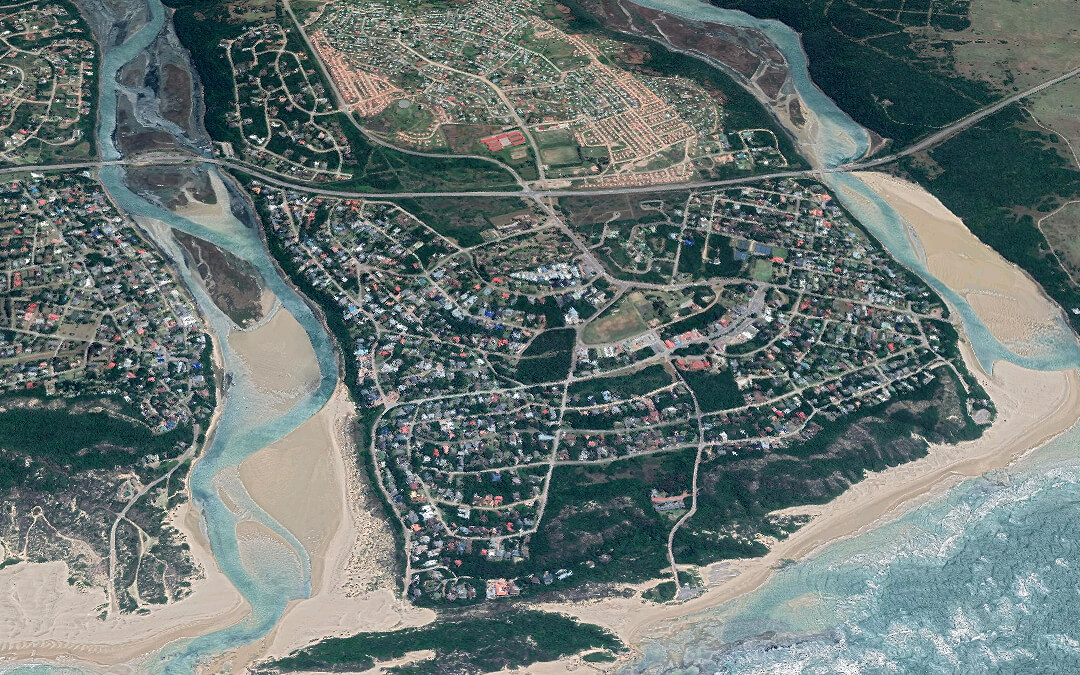 Many of our ratepayers are probably wondering what has transpired with regard to this project.

The current legal position relating to the proposed garage is: The applicant has to jump through 5 hoops.

So, in spite of strenuous and cogent objections to all 4 applications so far, various departments have nevertheless granted them and granted extensions. Is a pattern emerging?

We fear that this one is going to end up in court.

Read previous articles from this topic: